Elden Ring is the epitome of excellence in every way. It has excellent combat techniques, a menacingly dark plot, and captivating open-world gameplay.

You’ve just begun playing this suspenseful action role-playing game, and you’d like to know how to get to the snow area in Elden Ring. To get the most out of this game, you must explore it to the very last atom.

The Consecrated Snowfield – the snow region everyone keeps talking about, will be covered in detail in this tutorial.

The most notable features of this area, as well as how to get there, will be covered in detail. Continue reading for a thorough guide to help you get to the snow area. Let’s figure out how to travel to the snow location in the Elden Ring game.

To access the snow location in the Elden Ring game, which is actually the Consecrated Snowfield, you will need to perform something akin to how you gathered the two parts of a Dectus Medallion to trigger the Grand Lift of Dectus.

Since the Haligtree medallion is divided into two pieces and dispersed throughout various regions, you must acquire both of them this time.

The Grand Lift Of Rold must be reached when you have fully obtained the Haligtree medallion. If you’re further along in the game, you already understand how to reach The Mountaintops Of Giants region from this location.

The second is the last location in the Elden Ring game that can be unlocked, and it is brimming with surprises and other goodies.

You can access this region from the Rold Grand Lift by lifting the Rold Medallion. Instead, you will push the left or right button on the controller’s D-Pad when you have both halves of the Haligtree medallion.

This will allow you to hoist the “secret medallion,” which is, in fact, our Haligtree medallion, and modify the input for the “Y” or “Triangle” button if you’re playing on an Xbox or PlayStation.

You’ll be forced to enter a special area called Hidden Path towards the Haligtree. It’s simple to pass through this region and enter the Consecrated Snowfield at the end.

Getting The Haligtree Medallion’s Two Parts

Okay, so obtaining a Haligtree medallion is the first step to do to visit the Consecrated Snowfield.  As was previously said, you must locate two halves of this crucial object to benefit from it.

The first piece of the medallion may actually be obtained rather early in the game. You specifically obtain it from the Village of Albinaurics.

Go right from the checkpoint location and ascend the hill on the right as soon as you arrive at the Village of Albinaurics Site of Grace.

Continue moving uphill. As soon as you reach the higher level, you’ll encounter an enemy, but if you keep going until the very end, you’ll uncover a large pot on the right.

To make an NPC appear, attach the pot twice. Now you have two options: talk to the man and hear his story, or strike him. The latter will force him to utter phrases like “Let the curse take everything” and “We have caused you no harm.”

To get the correct piece of a Haligtree medallion, if you don’t feel like talking, just kill the character immediately.

After leaving the Village of Albinaurics, you should be ready to explore a highly developed location to obtain the left half of a Haligtree medallion.

Although it’s not exactly a walk in the park, the second half of this unique medallion isn’t too challenging either. For the next task, you must travel toward The Mountaintops Of Giants location in the Elden Ring game.

Now, from a place named Stargazer’s Ruins, Castle Sol is just straight ahead. By taking the northern bridge, you may ride toward the Castle Sol gate and get ready to meet the local wildlife. Additionally, a boss by the name of Commander Niall must be eliminated.

This heavy-duty knight will attempt to kill you by summoning phantom warriors and using a range of skill sets. Defeat this adversary, trigger Site Of Lost Grace there, and proceed directly on your trip from there. In the back, there will be a door that you can enter to continue.

It will take you to some stairs and bring you to a building on your right. Enter the building and start the elevator to reach the platform.

Once you arrive at the top, exit the building, head outside, and use the stairs to locate the purple object directly in front to grab a Haligtree medallion.

You’ve finished the first stage of this three-step process successfully. Let’s continue this instruction and move on to what you must accomplish next.

Raising The Secret Medallion During The Great Rold Lift

The snowy section of Elden Ring can no longer be accessed without entering the GrandLift Of Rold. You’ve already crossed this region to access the Altus Plateau and The Mountaintops Of Giants, so looking at your in-game map should help you locate it fast.

GrandLift Of Rold is located inside the Forbidden Lands region, which is in East Leyndelll, the Royal Capital. Normally, players would raise the Rold Medallion here after defeating Morgott, the Omen King.

But right now, it’s almost time to hoist your Haligtree medallion only at the appointed spot. Therefore, a cutscene will start after hitting your Event Action button, which is “Y” on the Xbox controller.

The eyes of two enormous statues flash crimson when you display the Rold Medallion. However, this time a greenish hue will appear from their eyes, allowing you to enter the next hidden area.

Getting To The Snow Area

You can access the Hidden Path by navigating past the path that was made possible when you used the medallion.  This will be a pretty unremarkable part of the game, serving just as a link between the Consecrated Snowfield and the Grand Lift Of Rold.

Straight ahead, unlock the door that is directly in front of you. After that, you’ll find yourself on the upper floor of a big room. Look out for the enemy manning the door before taking the first set of stairs on the left.

Continue straight after making your initial left and ascend another set of steps. The Consecrated Snowfield’s entrance will be blocked as soon as you reach the top due to a huge crab that will appear out of nowhere.

Once more, you can avoid the dangerous entity’s advances and avoid engaging in combat with it.

You won’t find the important Lost Site Of Grace unless you climb the steps. Get used to it and keep moving upstairs until you reach Elden Ring’s Consecrated Snowfield, which is at the foot of a snowy area.

Elden Ring deserves consideration as a contender for Game of the Year, not just for a few but for many factors.

The newest Soulsborne installment is simply outstanding thanks to various of the game’s best weaponry, an open-world component rich in intricacies, and the excitement of the challenge.

In this tutorial, we’ve covered how to access the snowy region in the Elden Ring game, which is essentially the Consecrated Snowfield.

We hope you have enjoyed this tutorial. Now go out there and crush it in Elden Ring. 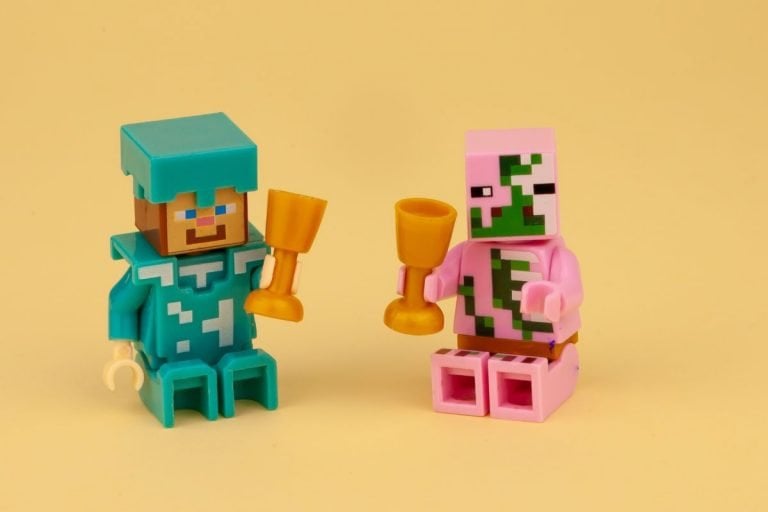 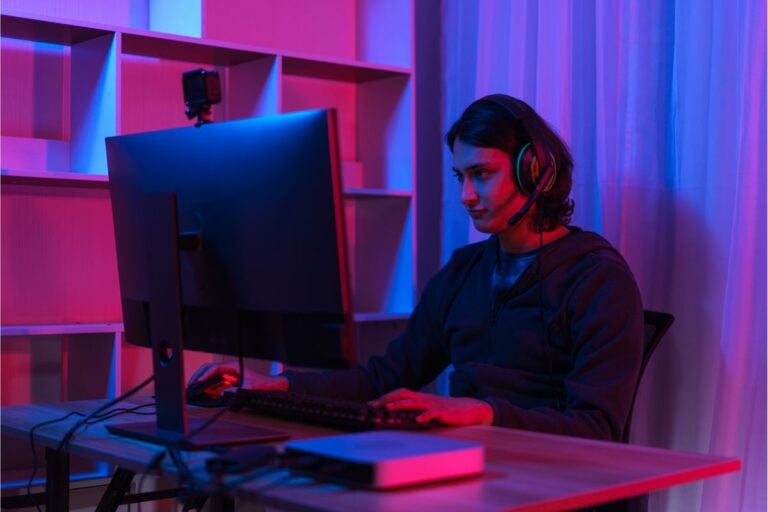 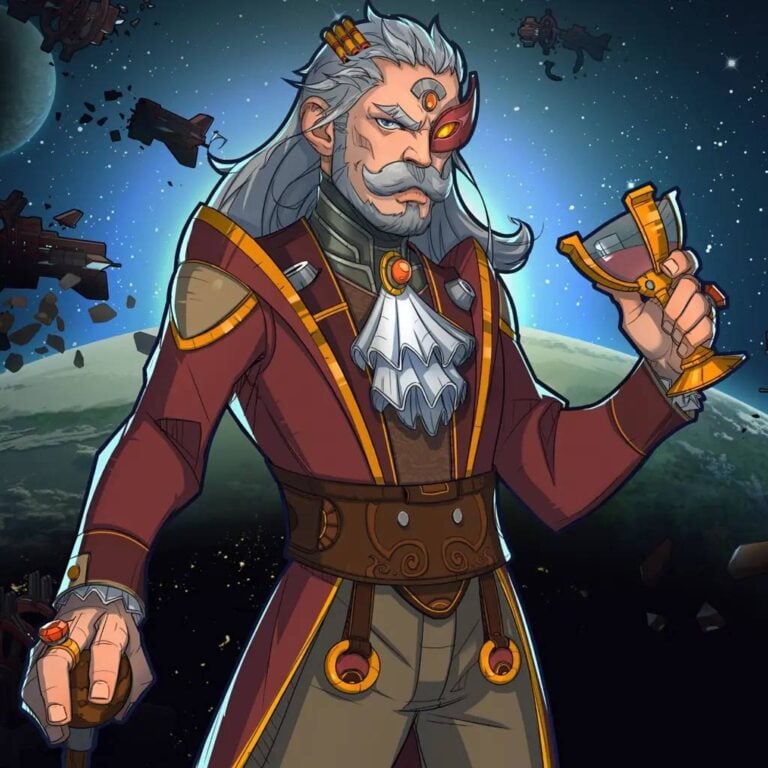 Are you wondering which mods to play Rimworld? Check out these great mods to improve the quality of life or are just fun to play. 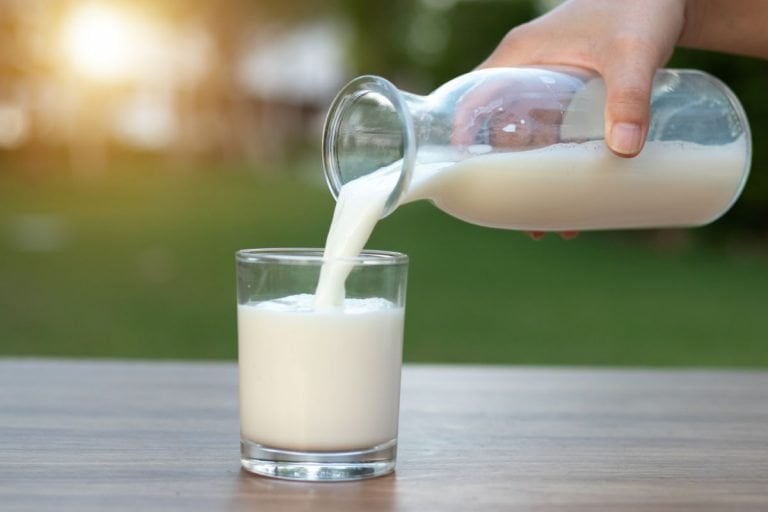