Not only is Miquella’s Haligtree the toughest hang in the Lands Between, but you’ll also be lucky if you can even find it!

FromSoftware has intentionally buried this location in tons of sub-missions, enemies (including some ferocious bosses), and primary plot beats.

What’s more, you’ll have to cover some serious ground to gain access to this brutal legacy dungeon, so you’ll be thanking your lucky stars for the assistance of your spirit friend Torrent. Still, even when riding your spooky steed, the Haligtree is tough to find.

Not to worry, though, fellow Tarnished. We will be breaking it down step-by-step in this comprehensive Haligtree location guide. Let’s get to it!

Your journey to the Haligtree all starts with a fella named Albus. This timid character can be found in the Village of the Albinaurics, situated in the southern section of Liurna of the Lakes.

You’ll see the village on the edge of a cliff beneath a bigger cliff.

If this all sounds new to you, you’re best off quickly traveling to the Folly on the Lake grace site to get things started.

From there, travel southward through the swamp lands, keeping an eye out for the many giant crabs, as they can be fierce foes, even late in the game.

Soldier on through the swamps, heading for the hill’s summit at the far side of this location. You’ll soon arrive at the gloomy village. Stay the ascending course, and eventually, you’ll reach a dead end, but fret not; you are exactly where you need to be.

Look for a large urn, attack it, and you’ll find out that it is just an illusion behind which Albus – the sole survivor of this village – is hiding.

Poor Albus is dying, but before passing on will give you half of the Haligtree Secrete Medallion, tasking you with finding the Albinauric Woman.

Albus is infuriatingly sparse with his guidance, making finding this Albinauric Woman almost impossible. Still, at the Roundtable Hold, Gideon has a little more to say on the matter, stating that she “hides in a cave to the west of the Laskyar Ruins” beside the lake of Liurnia.

Even with Gideon’s help, finding the Albinauric Woman’s cave can be a real pain in the ashes. The Scenic Isle site of grace is the best place to start. From here, make a beeline south until you reach an opening in a ridge.

It will guide you to the Lakeside Crystal Cave, where the Albinauric woman resides… but you’ll have to beat a boss before reaching her. Slay the boss, and you’ll finally meet Latenna (and her huge wolf).

She will send you on yet another mission in search of the other medallion half, this time to the Mountaintop of the Giants.

To reach the Mountaintop of the Giants, you’ll have to play the game until you acquire a minimum of two Great Runes and defeat the boss in wait in Leyndell, Royal Capital.

Once the prerequisites above have been met, continue to Castle Sol on the Mountaintop of the Giants, a mid-sized structure towards the northern edge of the mountain (you’ll see the stronghold on your map).

You’ll have to navigate a frozen ravine to reach the castle, but keep following the upward slopes and crossing bridges. You’ll eventually arrive at a huge graveyard (complete with zombies).

Look around for a downward slope from here — This leads to Castle Sol.

Although it pales compared to most legacy dungeons, Castel Sol is much larger and more challenging than other standard dungeons in the game, so brace yourself.

If you want to fast-track your journey to the Haligtree, I’d recommend finding a dedicated Castle Sol walkthrough.

The dungeon culminates in a ferocious boss fight with Commander Niall. His elementary powers follow quite complex patterns, meaning you’ll have to die a few times before you figure him out.

Phase 6 — The Lift To The Liturgical Tower

With the full medallion in your possession, you’ll read that it can be used to power the Grand Lift of Rold you rode to get to the Mountaintop of the Giants.

Head back to this lift, and when the normal Rold Medallion prompt pops up, instead of confirming the action, cycle through your inventory using the D-pad and action the Haligtree Secret Medallion instead.

The lift will begin its descent (it ascended last time), and upon terminating, you will finally be on the Hidden Path to the Haligtree — Woo!

But before you start jumping for joy, you should know that to reach Miquella’s Haligtree. You have to face a dungeon. The good news is that you can circumnavigate most of this area and save it for later.

For a speedy path through the dungeon, ascend the stairs, avoid the Land Octopus and Vulgar Militia, then head right to discover a site of grace. Beyond this checkpoint lies the way to the Consecrated Snowfield.

The Consecrated Snowfield is quite challenging, but you can make things easier by having a Sentry Torch to hand and heading straight for the map fragment of this area.

Once you arrive at the Map Stele, head north to the Ordina Liturgical Tower grace site.

Search Ordina for the Black Knife Amour on the northern side of the town, then carry on northwards to find the Evergaol Teleporter. The nearby clue book will tell you that you need to “light the four figures” to power the portal.

This hints that you need to light four fires in four towers, three of which you climb to and one at ground level.

You may need a separate guide for this section, but the key tips you’ll get are:

Once all four figures are aflame, you’ll be returned to the overworld. Climb the stairway to the north to find the Impassable Seal is now open. Just beyond the seal lies the portal that transports you to the Haligtree.

Take a moment to catch your breath because the Haligtree is the most challenging legacy dungeon in the game!

There you have it, Tarnished soul — Miquella’s Haligtree lies at the end of a giant, snaking string of challenges, but this is the way it has to be, as this insane journey is the only thing that prepares you for the terrors that await you when you arrive! 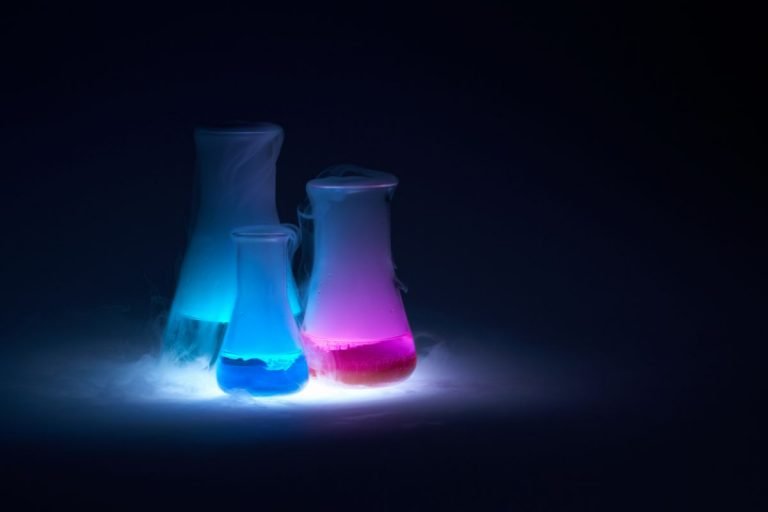 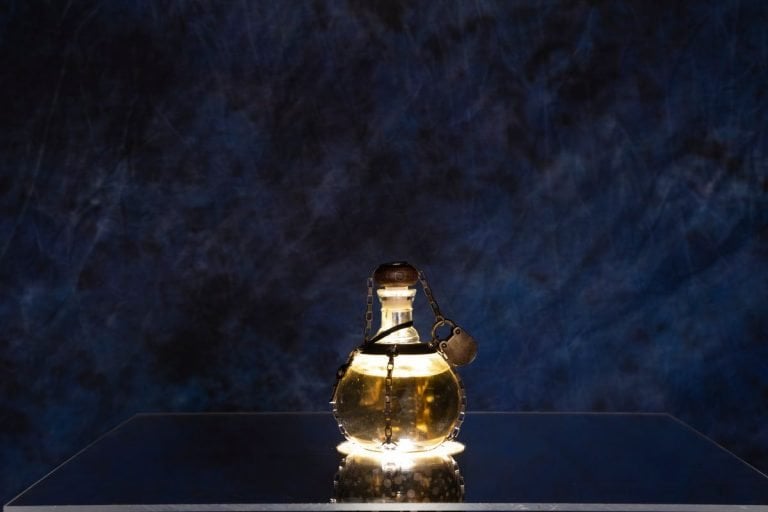 Little Alchemy 2 is a great game that helps you discover many different elements of the world, and it’s a fun way to experiment with how these elements are made. All you have to do is to combine different object items to create new objects. Saying this, some combinations are easier than others. One of… 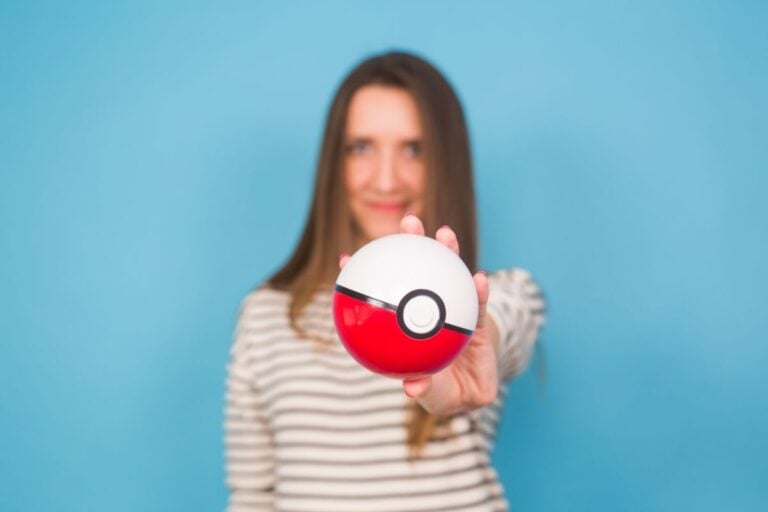 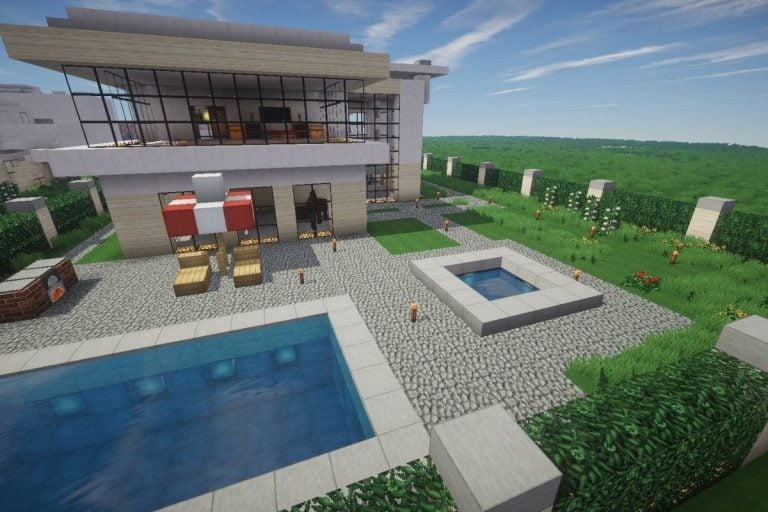 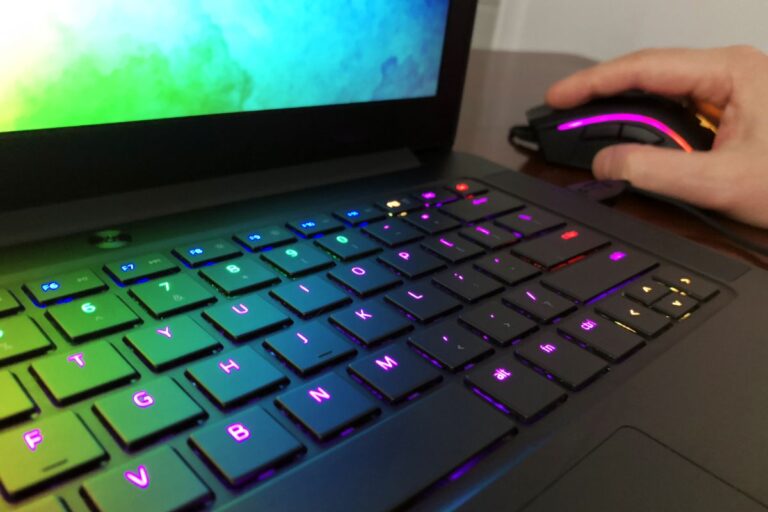 If you have recently gotten into Little Alchemy, then you will know how hard it can be to make certain things. If you are stuck on how to make a Wild Animal in Little Alchemy, this is the article for you because we will guide you through step-by-step instructions on how to do this. But… 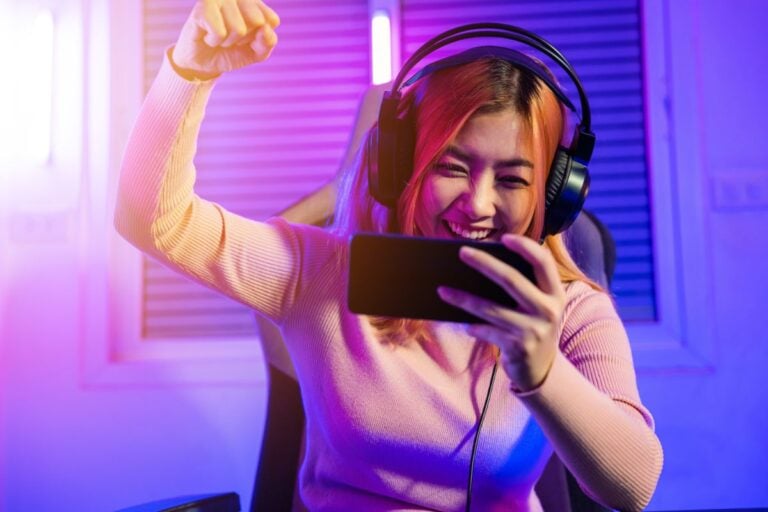 BitLife is an addictive video game that acts as a life simulator, allowing players to create, design, and name characters that they can then walk through life from beginning to end. It’s primarily a mobile game, which is perfect because players can dip in and out of their characters’ lives from the palm of their…