If you love to play Elden Ring but have found trouble with one of the boss levels, then you’re not alone. The hardest boss level to complete, and the one we get asked about the most, is Astel, Naturalborn of the void. Many gamers struggle with this ultimate boss level. If this sounds like you, then you’ve come to the right place to solve this problem.

In this how-to guide, we’ll explain how to complete this level. The guide we’ve put together is filled with strategies, tips, locations, and videos, all helping to let you know how you can easily defeat this boss level. We’ll also tell you about Astel’s lore and boss stats.

The game is directed by Hidetake Miyazaki. It is available to play on all different types of platforms, having been released for Playstation 5, Playstation 4, Xbox Series X/S, Xbox One, and Windows. The game was released on February 25th, 2022.

About Astel, Naturalborn Of The Void

One of the boss stages in the popular video game Elden Ring is Astel, Naturalborn of the Void. In this part of our how-to guide, we’ll be telling how you can easily defeat Astel and complete this level. So if you’re having trouble with this part of Elden Ring, read on here for strategies and tips regarding how to defeat Astel.

Astel, Naturalborn of the Void, is located in the Grand Cloister, located in the Lake of Rot. Astel is a foreign alien life form that is made up of all different colored star debris. The life form fell into the Lands Between a very long time ago.

Astel rubbed out the sky of one of the Eternal Cities, ripping the place apart and tearing it to the ground. Considering this fact, it is significant to consider both the Eternal cities found in Nokstella and Nokron. In these two places, you can still see the starry skies of the night glowing the sky.

With this in mind, it is plausible that the Eternal City, which is found in Deeproot Depths, in the Site of Grace, was named after this unfortunate event. It is worth noting that you are not actually required to complete Astel, Naturalborn of the void. This part of the Elden Ring is an optional boss level of the game.

This means that you do not actually need to complete it to get to the following levels of Elden Ring. However, if you’re like us, you will not think you have truly completed any games until you have completed all of its levels, both required and optional ones!

If this is your mindset, then you will definitely want to complete this part of the game. What’s more, is the fact that whilst defeating Astel and completing this level is not required to advance further in Elden Ring, it is required to follow on to some other parts of the game.

The attack you should look out for when it comes to this boss level is Astel’s teleport-and-grab attack. This attack has the potential to one-shot any player. When you have defeated Astel, Naturalborn of the Void, the alien will drop the Remembrance of Naturalborn.

This has the potential of being turned into all different types of powerful Spells, Ashes of War, Talismans, and weapons. There are many different bosses found in the Lands Between. Each one is challenging and unique in its own way. All of these enemies are considerably hard to beat.

All of the Legend bosses that you can find in the Lands Between all drop their own type of Remembrance. Like Astel’s Remembrance of Naturalborn, these all hold the potential of being turned into all different types of powerful Spells, Ashes of War, Talismans, and weapons.

Defeating Astel is probably going to take you a few attempts. It is very powerful. The first move Astel will try will likely be right from the beginning. As it enters the fighting arena it will be through a mist wall. At this point, it will most likely start its attack on you by summoning a giant beam.

Similar to some of Astel’s other moves, this attack will require you to take on slightly delayed reactions to avoid defeat. For instance, when Astel summons this beam, Astel pushes its head backward. Then, he points down the beam to face you.

At this moment, you should wait for a second whilst Astel is in this state. This way, you can dodge the fires that it uses the beam to throw your way. Astel’s tail is like a scorpion’s. Its tail comes from above its head and can perform two slam attacks. As the beast prepares for these slams, it rises slightly into the air.

Similarly to the beam, you’ll need to delay your reflexes to avoid defeat here. Make sure you dodge Astel’s tail attacks later than you would expect. Dodge them once the beast has landed again. Then, you can sync with the scorpion-like tail as it comes back down. 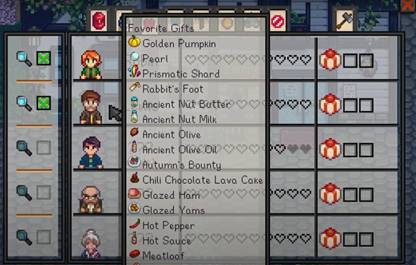 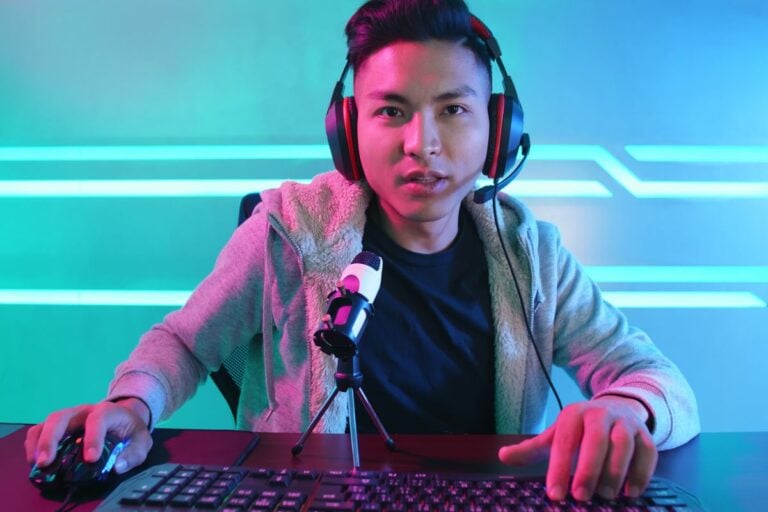 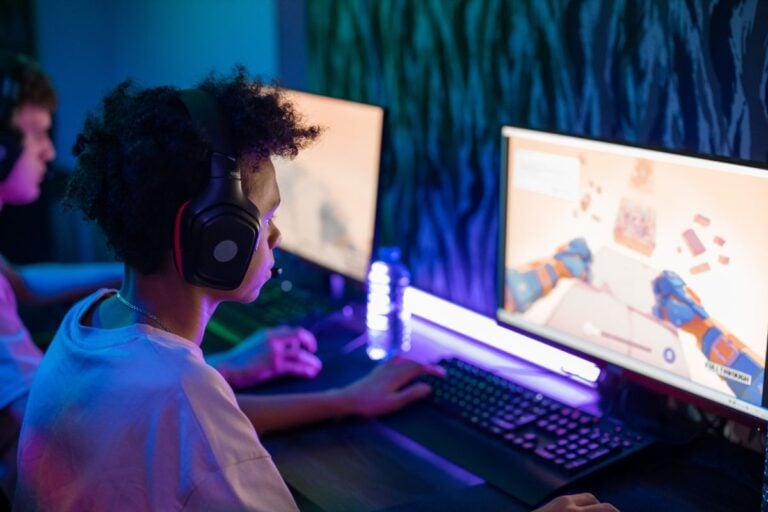 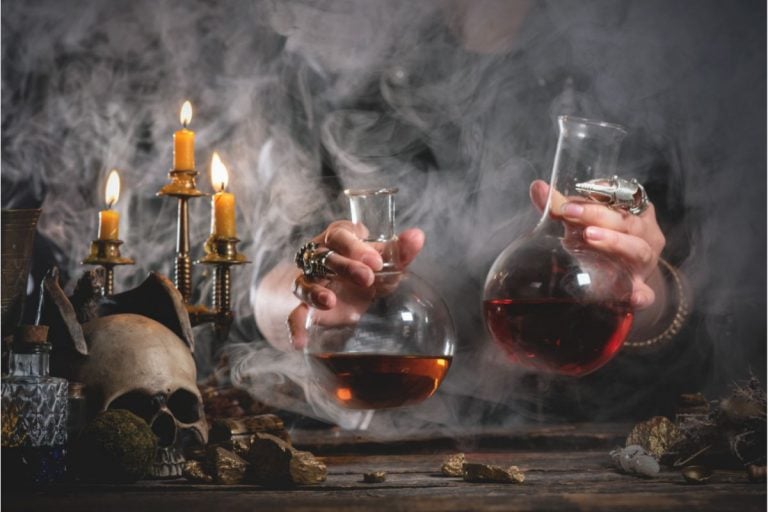 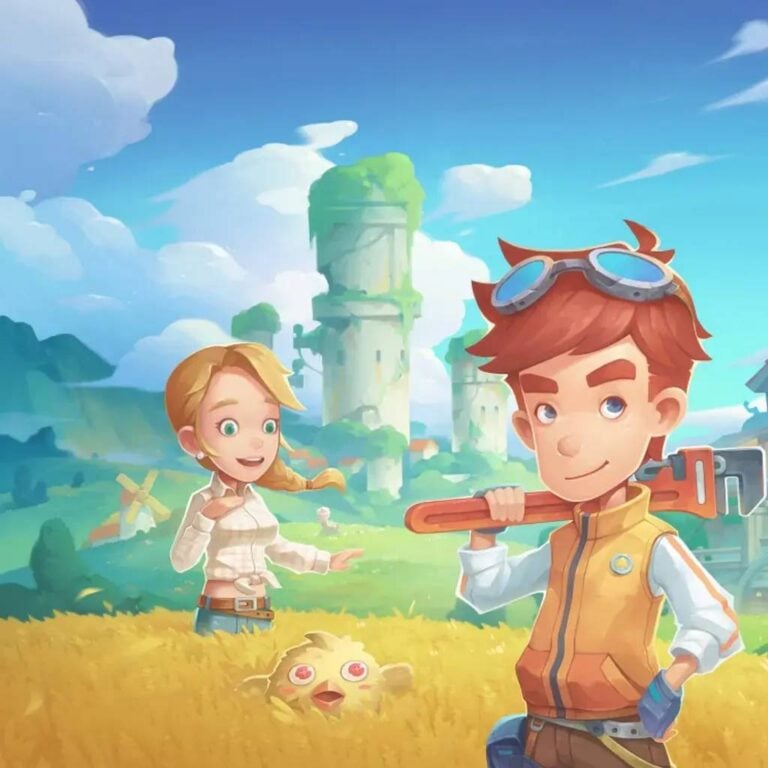